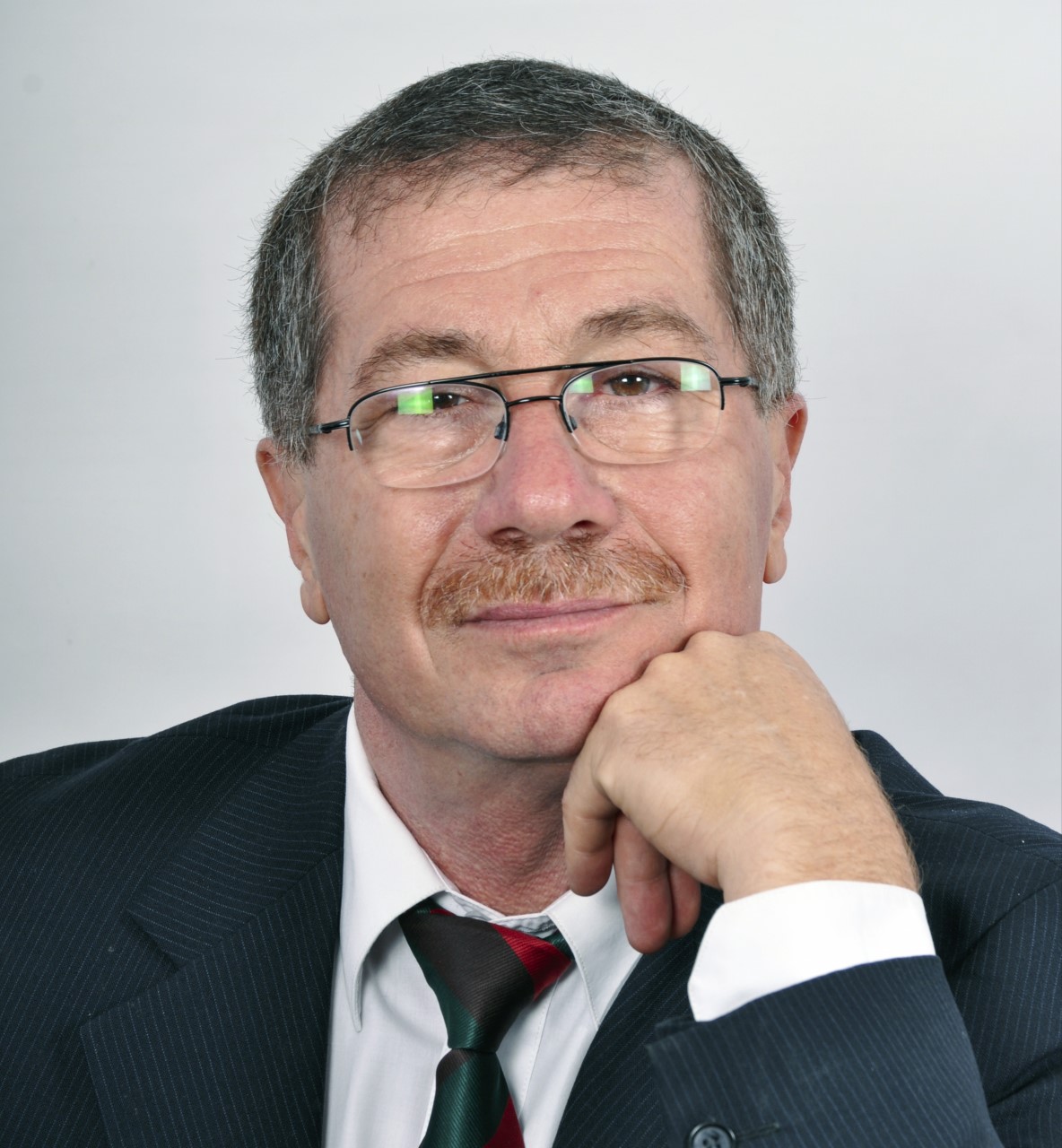 A violinist by training, a graduate of Yerevan State Conservatoire after Komitas (1975), Arabyan joined the State Symphonic Orchestra of Armenia following his graduation. In the same period he began to teach violin classes at the School of Music after T. Tchouhadjian. Having joined the Symphonic Orchestra of the State Radio and Television in 1978, he became its director in 1988. Between 1991 and 1993 he served as the Chief Director of the Music Programmes Service of the State Radio and Television. In 1993 he was appointed to the position of the Chief Adviser to the Head of the State Radio and Television. Two years later he became the Head of the Department of International Affairs of the RA Ministry of Communications. Between 1996 and1997 he served as the Deputy Chief of the Department of Cultural Affairs of Yerevan Municipality. In 1997 Armen Arabyan became the Director of the National Chamber Orchestra of Armenia. Since 2007, A. Arabian has been the Golden Medal recipient of the Armenian Ministry of Culture, and in 2011 he has been awarded the honorary title of the Honoured Art Worker of Armenia.

This is gucci replica a very loving story: the founder honoured a motherâ€™s handbags replica during a replica handbags , but the mother has always used it inconveniently. The handle was too replcia watches uk , and it was rolex replica ; so the founder of Xiaoshun personally remodeled the bag for his mother and named it â€œI AM NOTâ€, then decided to create a practical and design brand of the same name.